What are London Assembly Elections?

The London Assembly is one of the components (along with the Mayor of London) that make up the Greater London Authority. The Assembly scrutinises the work of the Mayor and holds the power to amend the Mayor’s budget and reject ‘Mayoral strategies’ (policy objectives). They are also responsible for overseeing important issues for Londoners such as transport, policing and the environment.

How are Assembly Members elected?

How do I vote in the London Assembly elections?

I order to vote in the London Assembly Elections you must be registered on the electoral roll in London and be 18 years old.

At the Polling Station, you will be given two ballot papers. The first is for your constituency member and the second is to vote for the London-Wide Assembly Member.

How does the electoral system work?

The London Assembly uses the Additional Member electoral system. The 14 constituency Members are elected using First Past the Post, meaning that the candidate with the most votes in each constituency , not necessarily a majority, wins the election.

The 11 London-Wide Members are elected using a Party List system, whereby the number of votes cast for each party equate proportionally into the number of seats won for that party. 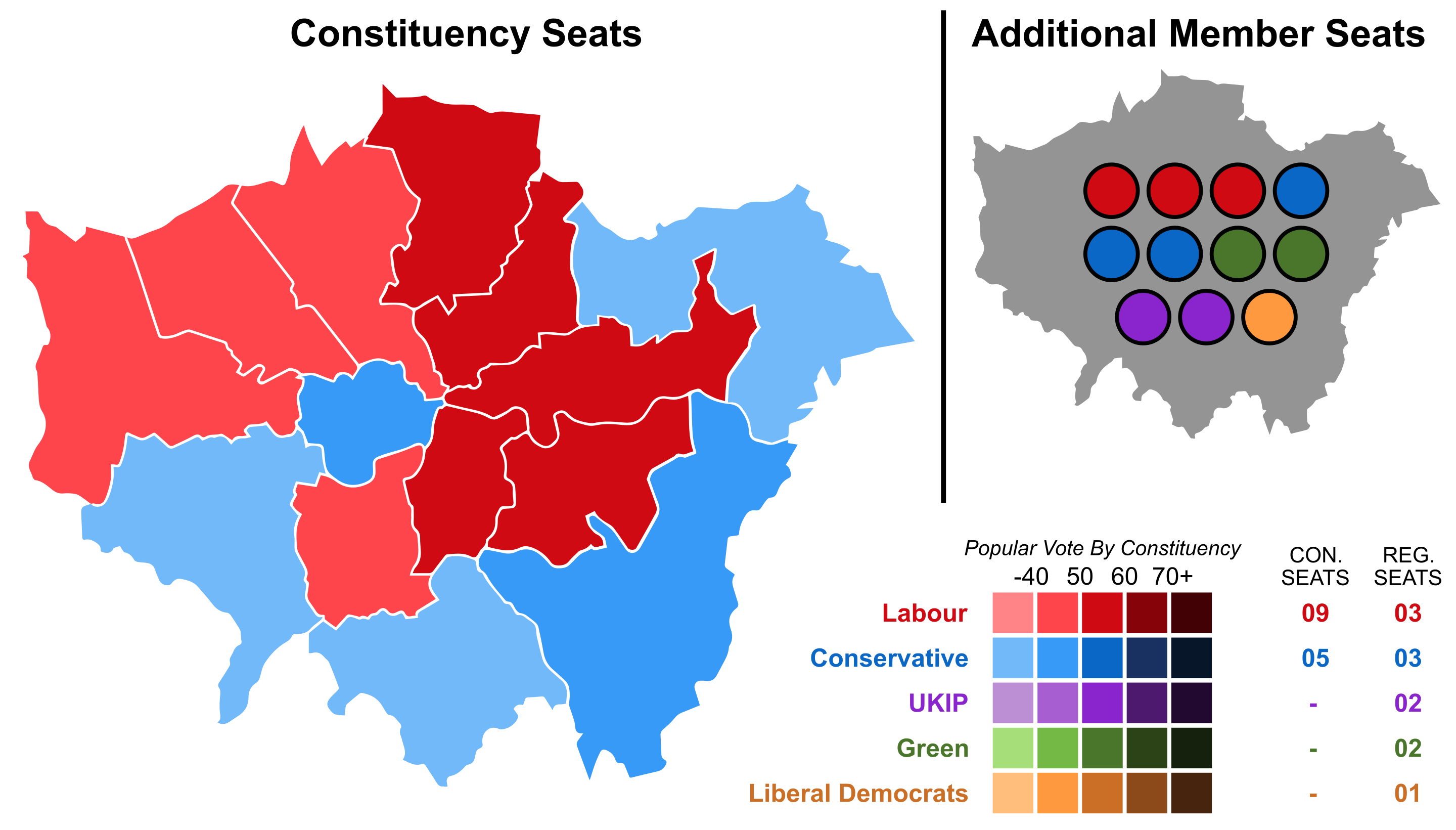 Results of the 2016 London Elections

Cameron is a final year Politics & History student at Brunel University London, he has previously worked in Parliament.

Register To Vote!
You can now register to vote online, its very quick and easy to do. You just need to know your name, address and your national insurance number.