What is the Tees Valley Mayoral Election?

What does the Tees Valley Mayor Do?

The main responsibilities of the Tees Valley Mayor include setting local transport rules and approving routes/timetables, monitoring adult education services and delegating funding to businesses so they can take on apprentices. 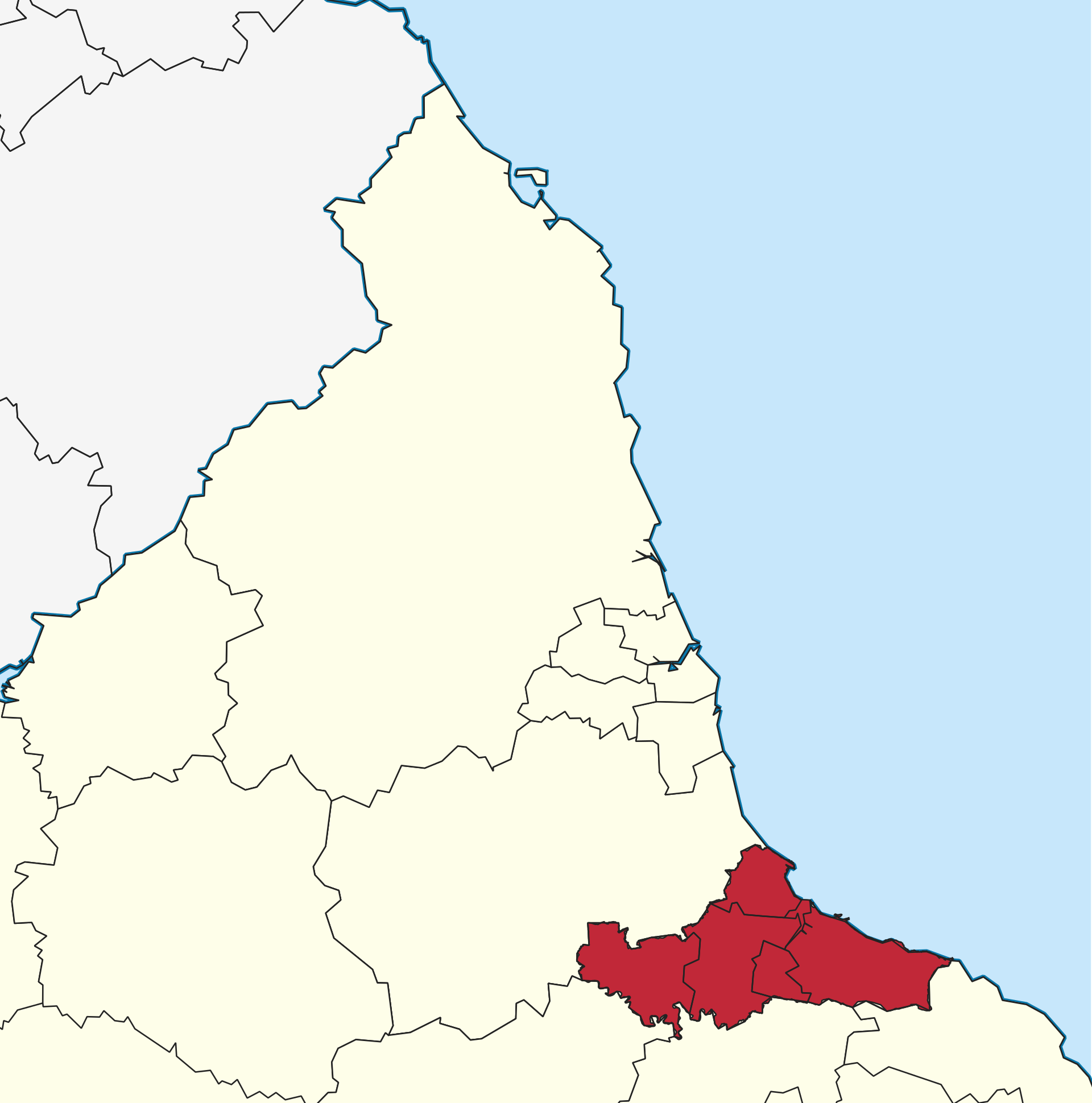 Tees Valley is a combined authority which means that one elected Mayor oversees local development, sets public transport rules and provides adult education services in the following towns; Darlington, Redcar & Cleveland, Hartlepool, Stockton on Tees and Middlesbrough. This combined authority is a result of the devolution of Central Parliamentary powers to local governments. You can read more about what the Tees Valley combined authority does here.

Who Can Vote in the Upcoming Election?

Anyone who lives in/is registered in one of the above mentioned towns, who is over 18 and has not been legally excluded from voting is eligible to vote in the TV Mayoral election and have their say in how the region develops.

Why Should Young People Vote?

It’s important that young people vote because the Mayor makes decisions on many of the issues that matter to you, including choosing which businesses to give funding for apprentices to, as well as controlling public transport. It is also a great way to exercise democracy and have your say as a young person in this country.

In the upcoming Mayoral election, the current Mayor Ben Houchen (Conservative) will be running, with his campaign focusing on rebuilding the steel industry in the North East, opposed by Jessie Jos Jacobs (Labour) with her campaign focusing largely on tackling mental health across the region and reopening high streets.

See who else is running.

How is it Decided?

In mayoral elections, a supplementary vote is used. This is where you choose your first and second candidate preference, if a candidate gets more than 50% of initial votes they win, however if no one gets a majority, the secondary votes are counted for the top two candidates. This ensures that the winning candidate has the support of a majority of voters.

Register To Vote!
You can now register to vote online, its very quick and easy to do. You just need to know your name, address and your national insurance number.